“A unique and original voice that manages to warm the soul and the heart.” - Edgar Allen Poets 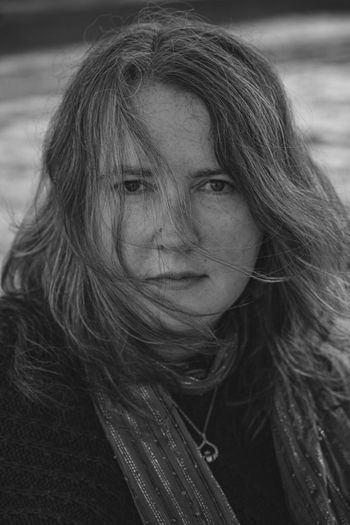 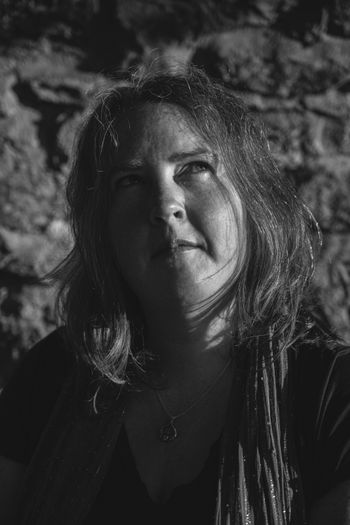 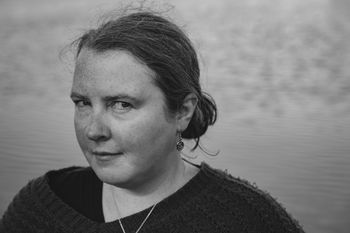 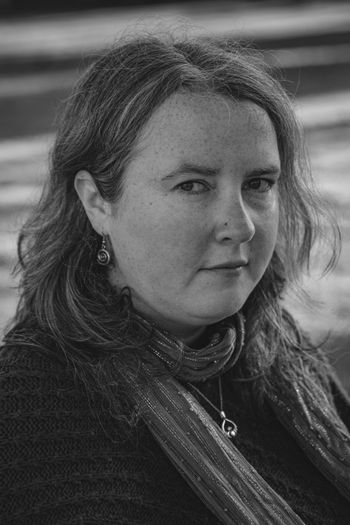 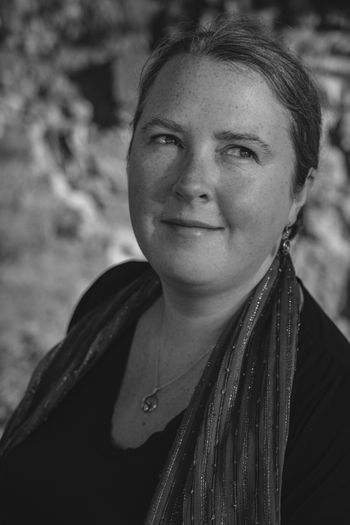 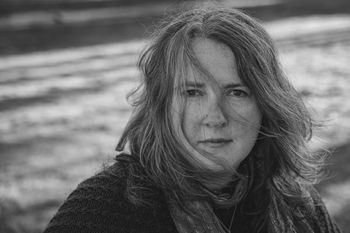 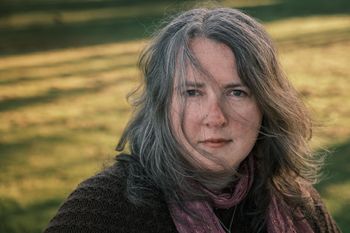 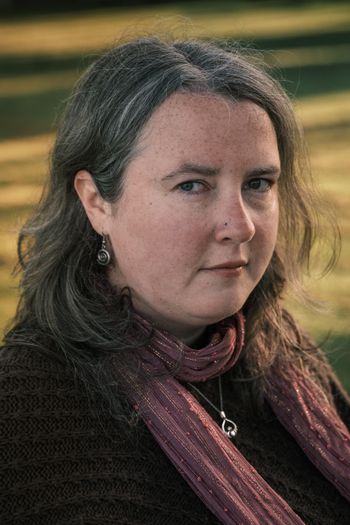 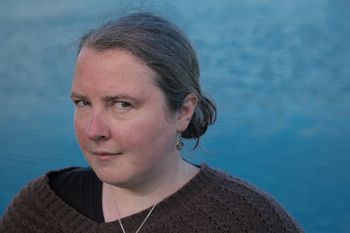 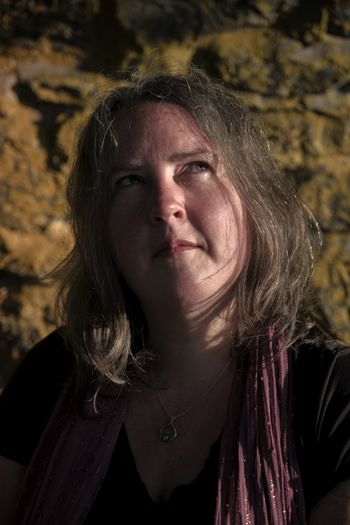 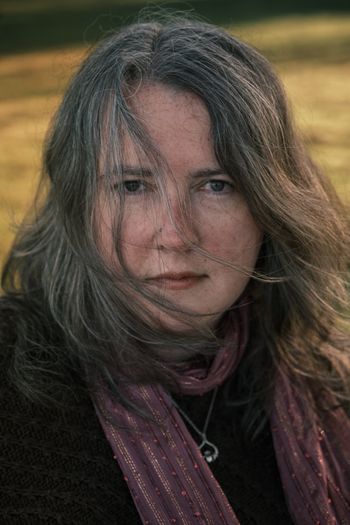 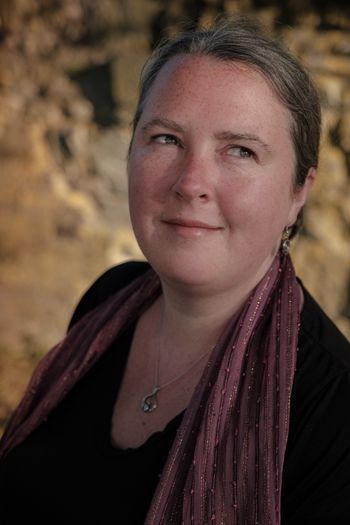 Marie Conniffe is a singer-songwriter from Dunboyne, Co. Meath. She spent her formative years soaking up the music of The Beatles, Simon & Garfunkel, Bob Dylan and especially Joni Mitchell.

Marie began to focus on her songwriting, in earnest, when she arrived in Seoul, South Korea, in 2004. In theory, she was there to teach English but she was inspired by the people she met in the music scene there and she began to gig regularly and to actually finish songs and perform them in public. The highlight of that particular Korean stint was a slot as the closing event of the 2005 World Arirang Festival in Jeongseon, where Marie sang an a capella version of “Mo Ghile Mear”, as well as the theme song of the festival in Korean.

Marie has lived a somewhat nomadic lifestyle since then, returning to Korea on three more occasions, as well as living and working in places like Spain, Vietnam, New Zealand, Bristol, Galway, London, Dublin and she is now based in Cork. Along the way, she has released two albums of original material – the first one “Through the Door”, essentially a collection of demos, came out in 2011 and her debut album proper “Love Madness” came out in 2018. Recorded at Beardfire Music in Dublin, “Love Madness” chronicles Marie’s experiences of mental ill-health and her time in psychiatric care.

Marie released a stand-alone single in July 2021. Entitled “The Door”, it was the first song Marie had ever written and it received a number of glowing reviews upon its release. The video for the song, shot by Luke McDermott, captures the essence of Conniffe’s personal and musical trajectory to date. Filmed in Dublin on a crisp March morning between Sandymount Beach and Kimchi Hophouse – a Korean bar and restaurant on Parnell St. – the visuals entwine the artist's connection to her places of travel, her home, her craft, and herself.

Her new song, "The Way of the Hummingbird", continues with Marie's tradition of incorporating hummingbirds into her creative life. Referencing the fact that hummingbirds are the only birds that can fly backwards, Conniffe says of the song that “it’s about realising you may have gone wrong or made a bad decision somewhere along the way so it’s about trying to retrace your steps and going back and sorting stuff out and trying to start again afresh.”

“The brutal honesty is the most impressive factor on this track as Conniffe wears her heart on her sleeves for all to see and hear. ” - The Sounds Won't Stop

“Evoking an insightful state of mind with the magnificent use of simplicity and repetition, the reverberated timbres that make up both the foreground and background captivate your headspace with agility and grace. ” - Buzz Music

“This is what makes great music so great. It's relatable and comes from a real place that you can feel.” - The Sounds Won't Stop

Or email me at marie@marieconniffe.com